Hult Prize at Upm was held on 22nd December 2018. 15 teams participated this year and among them, Team ‘Oryza’ won the title for Hult Prize at UPM. Team ‘Maker-Hub’ won first runner up and Team ‘Impetus’ won 2nd runner up, accordingly. This year the best team from UPM is going to get a chance to represent their university in one of the 25 regionals happening all around the world. Team Oryza, the winning team of this year’s Hult Prize at Upm will be selected in one of the regionals where they will be able to show their brilliant ideas and remarkable talent. 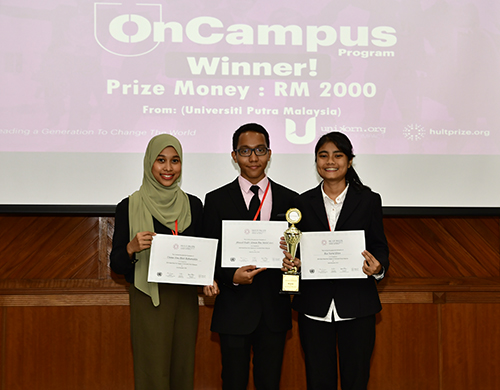 The Hult Prize Foundation is a start-up accelerator for budding young social entrepreneurs emerging from universities around the world. Named as one of the top five ideas changing the world by President Bill Clinton in TIME Magazine, Hult Prize aims to create and launch the most compelling social business ideas—start-up enterprises that tackle grave issues faced by billions of people. It is also known as "Nobel Prize for Students", Hult Prize has become an prestigious global competition that encounters young people to solve the world's toughest issues by empowering them to earn profit, and at the same time making lives better for millions of underprivileged people. 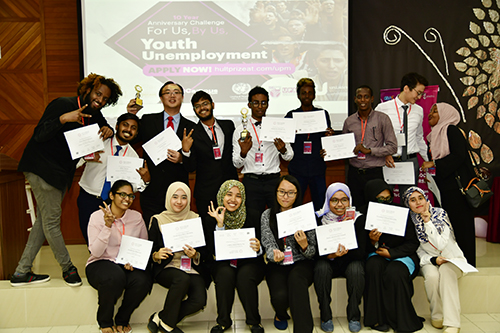 Firstly, teams at the campus round will have to fight each other and the top teams will be going to the regional finals. Finally, the winners of the regional finals will have the chance to join the Hult Prize Accelerator Program, taking place in UK at Ashbridge Castle.. Finally the top six team from the castle will be heading to pitch at the United Nation HQ, competing for $1M prize money. This is a case-solving competition where participants strive to develop the best solution to a business or education related case or challenge study within the allocated time frame. 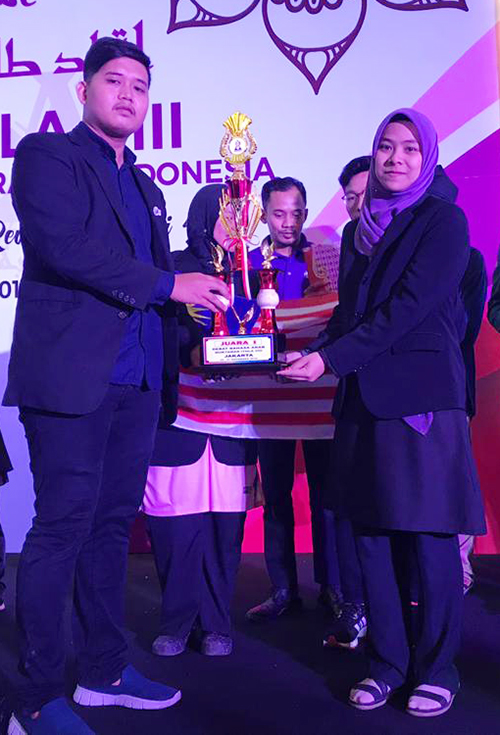 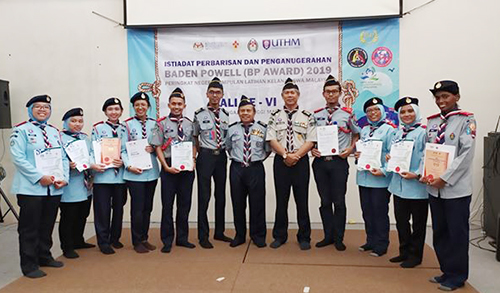 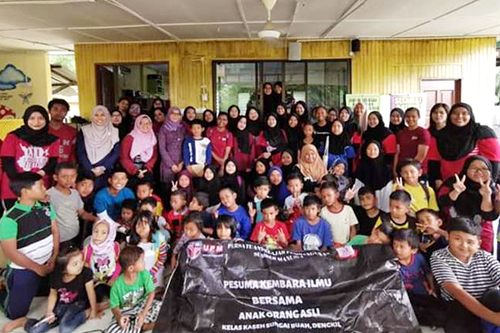